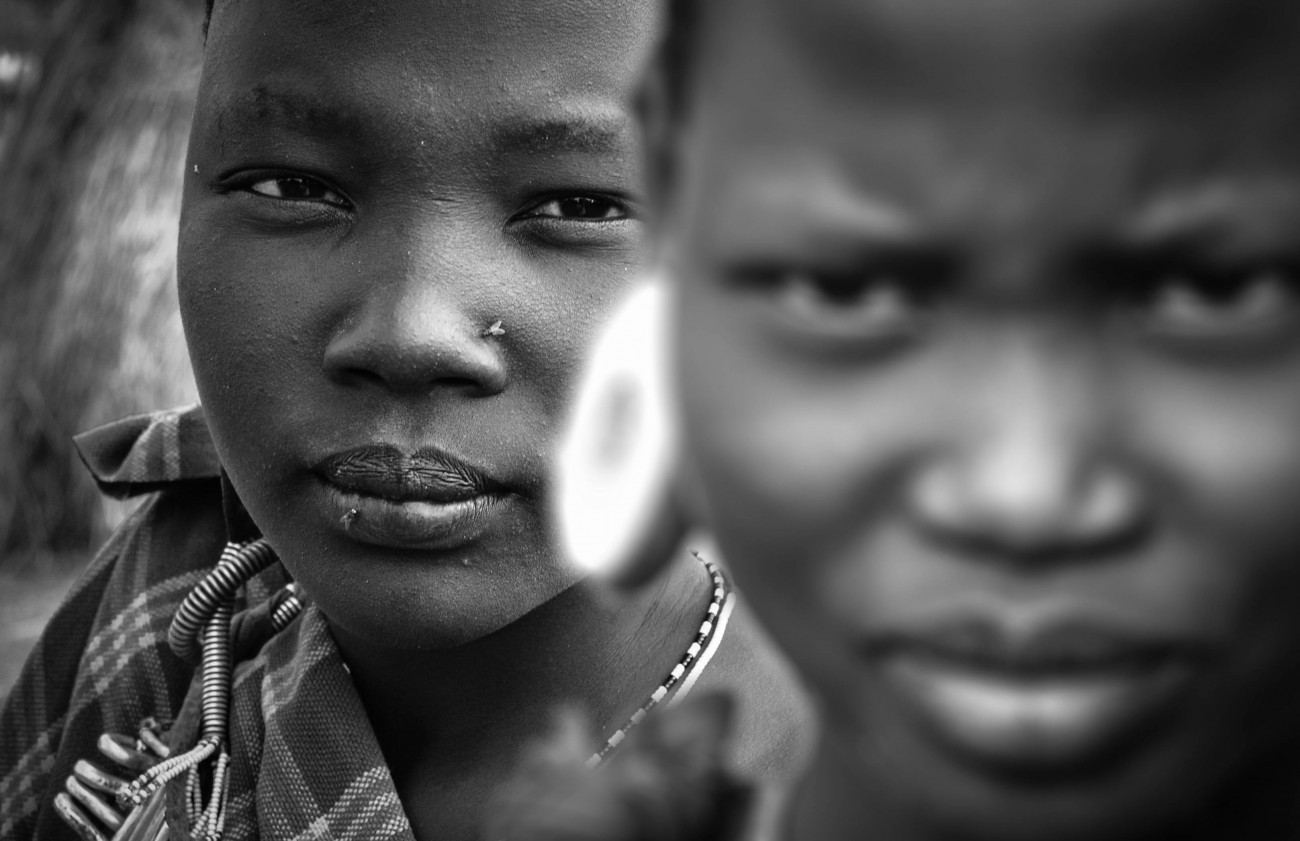 Curiously emerging through the wild bushes were the tall, masculine forms of naked warriors. White paint and cow dung was smeared across their dark bodies. They looked strong and fearsome, heads shaven and scarification swirled down their arms marking the kill of an enemy tribesman. Everyone of them, gripping a Kalashnikov.

After leaving the small town of Jinka, we drove for over three hours, over the mountains and down into the dense grasslands that make up the Mago National park. This 2162km2 region situated between the Omo River and its tributary the Mago, is one of the most isolated regions of the country. It was late afternoon and we finally arrived at a small village, a cluster of houses in their most simplified form, nothing more than a mound of dried grasses. The local boys met us with strong handshakes and fierce eyes, our armed guard, right beside us, we really were in the heart of Mursi territory. After a good few hours negotiating to stay the night, the villagers finally accepted us and agreed that we could pitch our two tents in a clearing, on the outskirts of their village. Before dinner we were invited to see members of the tribe, a cow skin was laid out for us and a jug of honey wine was shared between us. Sweet and thick, coloured bright orange with a kick that could surely send any of these lads trigger happy with their AK47’S! Women with lip plates 30cm wide, ground the grains of sorghum to a fine powder, ready for their dinner as our guide translated for us, allowing us to delve deep into the lives of an uncertain and troubled land. With the construction of a dam further upstream and land being stripped to cultivate sugar cane, the future of these people seems unsure. 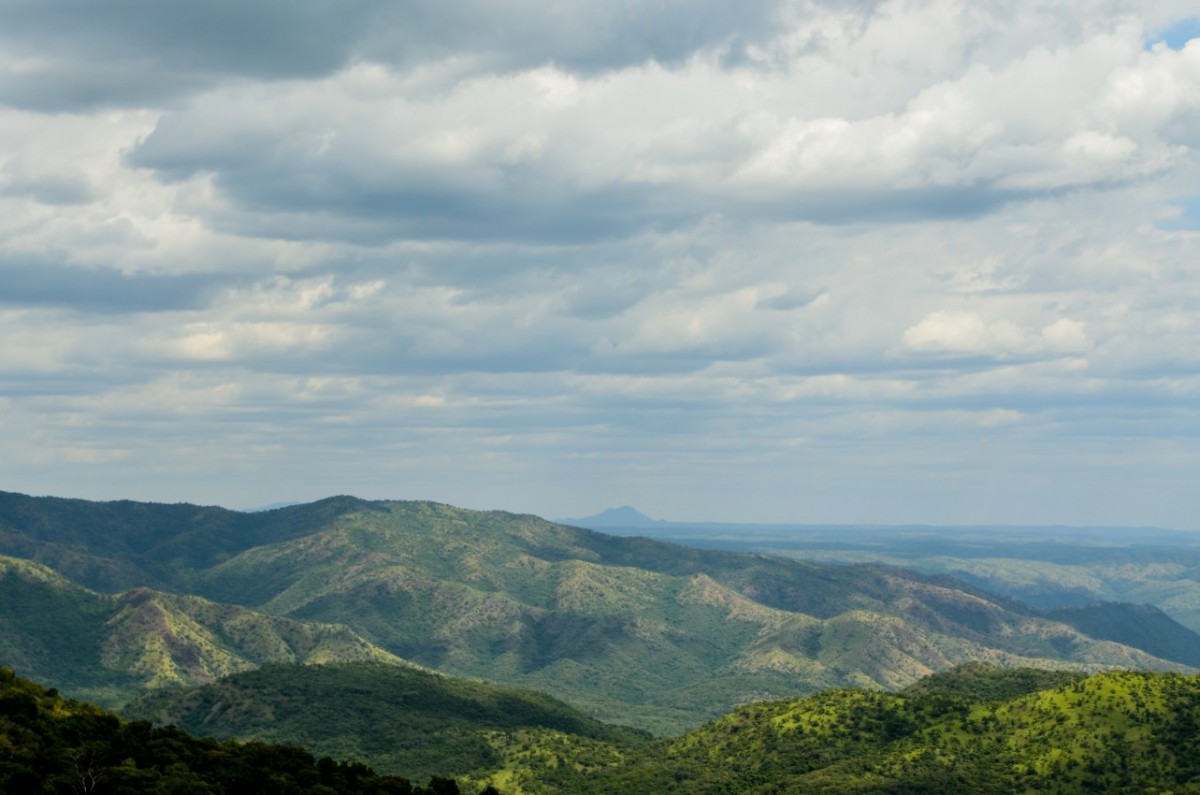 It was dark now but the clouds began to part, revealing the immense canopy of stars. Thousands upon thousands freckled across the deep sky. The bushes rustled around us whilst the silhouettes of tribesmen headed back to the village with their cattle. As I lay in the sweltering tent, taking refuge from the swarms of flies and mosquitos, I knew if the unbearable heat wasn’t enough to keep me from falling asleep, the sounds of dogs fighting and women chanting sure was.

The noise however settled, but the heat was intense. Stuffy and suffocating. After a few more hours, I finally I managed to sleep, drifting off to the flickering fire and murmuring of our guard and elders who were keeping watch over us.